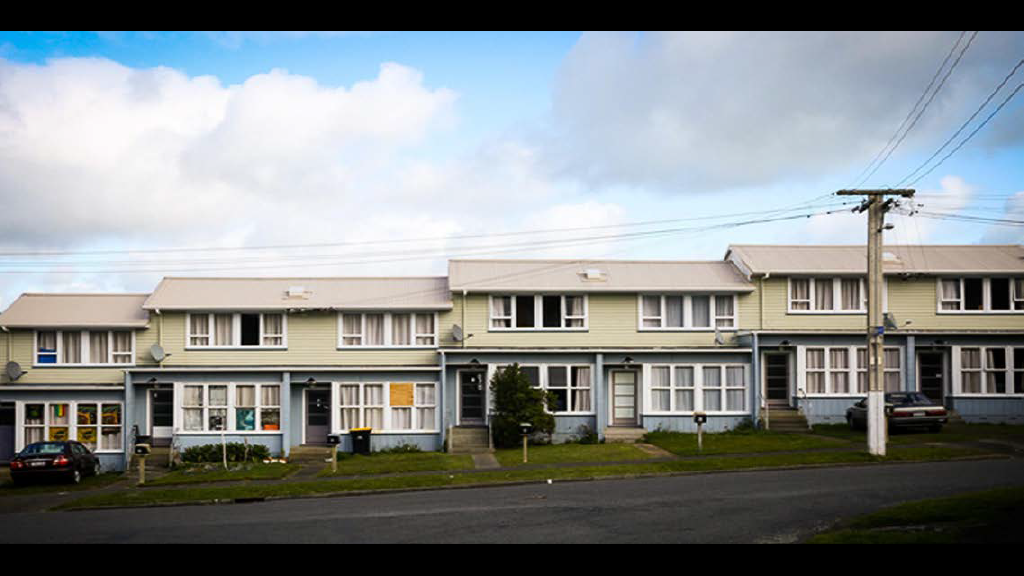 Back in April we invited filmmakers around New Zealand to submit their short documentary ideas for the chance to receive production funding through our ChillDocs initiative.

Since then, we have been thrilled by the number and quality of submissions we received. A big thank you to everyone that took the time to assemble an application. We were overwhelmed by the creativity and talent on display, and it made it extremely difficult to narrow our selection down to just 5 teams.

However, after much deliberation, we are excited to finally announce this year’s ChillDocs funding recipients. Congratulations to the following projects!